A Good Day With A Good Friend 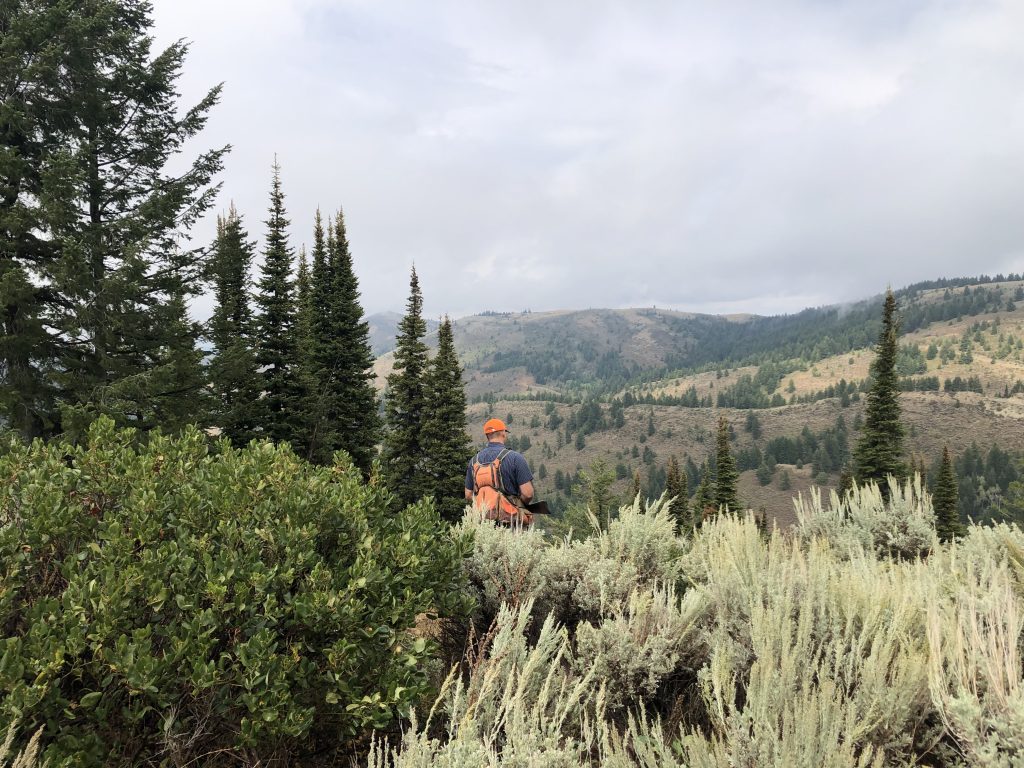 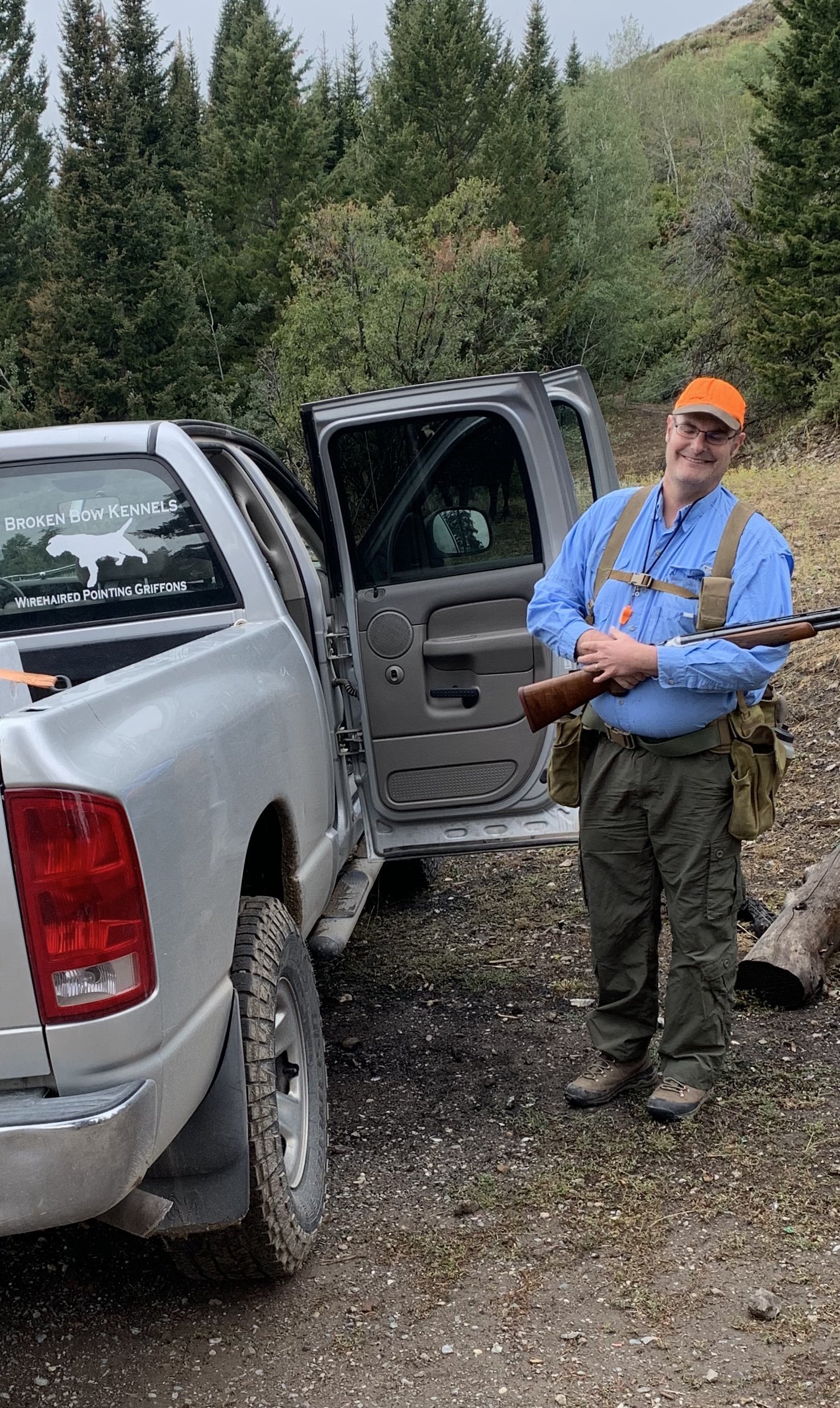 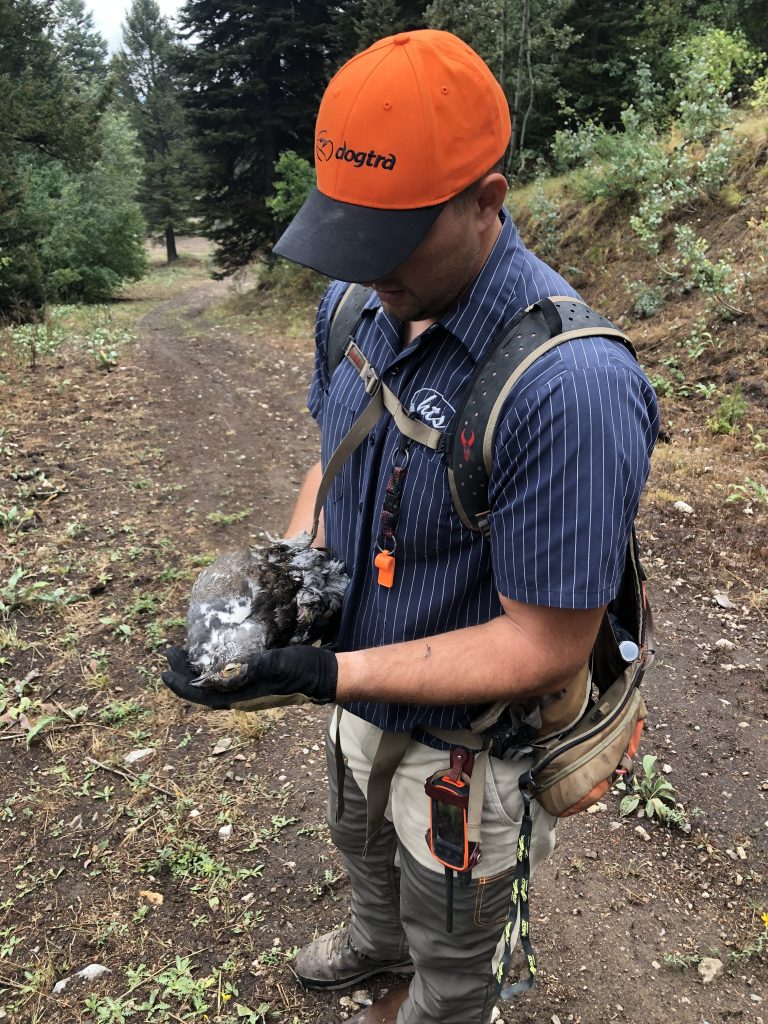 The naming of a grouse covert is often as special as the memories it represents.  A snapshot in time.  The thrum of wings, a flash of brown and grey, a yellow hull casting through the air.  The name cradles all of these.  Names like “The Legend”, “Trespasser’s Honeyhole” and “The Outhouse”.

Today I was able to spend the day walking a special covert with author Andrew Wayment. There was no other answer than “yes” when Andy called and offered a chance to hunt a covert I had read about in his book Idaho Ruffed Grouse Hunting.  I had painted the image in my head already and it was time to put boots on the ground.

From the road, it wasn’t quite what I had expected.  We were greeted at the trailhead by a jet black Angus heifer. After a little convincing of the dogs that we were not looking for beef, but rather birds, we were off.

The weather held up, for the most part and just like I would expect, the birds did not disappoint.  On a beautiful point from Andy’s Brittany, Rainey, and a nice back from Fitz, three monster Dusky Grouse exploded from the hillside above us.  The flush left Andy out of position, but I was blessed to be able to bring down a big, mature male.

The day produced 8 more grouse we could see and a few we couldn’t.  Walking off the mountain with one bird in the bag was more than satisfying and left a memory that will outlast most.